Why Can’t I Join My Friends’ Minecraft World? A Guide To Troubleshooting 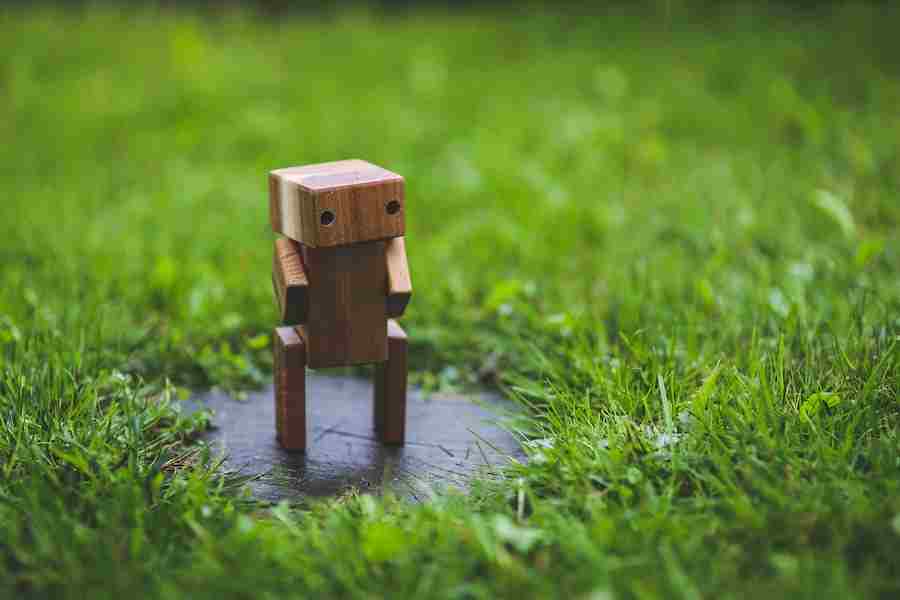 Why Can’t I Join My Friends’ Minecraft World?

You can’t join a friend’s Minecraft world because you don’t have the same version of Minecraft. If the friend has a different version, you won’t be able to connect to their world.

What Are The Reasons Behind I Can’t Join My Friends’ Minecraft World?

What Causes Connection Issues In Minecraft?

Your Friend Has No Idea What They’re Doing

If you have trouble connecting to a friend’s Minecraft world and they are having the same problem, it may be because they are not running their server correctly. If that’s the case, there’s not much you can do about it besides asking them for help.

If you are trying to join a server but the game hasn’t loaded, it’s possible that the host has made too many changes to their server in a short amount of time. This can cause the game to crash and not load properly, thus making it impossible to join the server.

It’s Been an Awhile Since You Joined Their World

If you’re having trouble connecting to your friend’s world, you might want to try joining their world again after a few minutes have passed. This is because Minecraft servers can take a bit of time to load and update themselves, so if you try joining right away, you may have trouble getting into the world.

The Host Messed Up Their Settings

Sometimes, your friends will host their Minecraft worlds incorrectly and mess up their settings so that no one can connect to them until they fix things. If that happens, don’t bother asking them for help because they may not know what they’re doing.

It’s Been Hit By A DDoS Attack

If a Minecraft server has been hit by a DDoS attack, it’s possible that nobody will be able to connect to it until the host fixes the issue. You can try again later or try hosting your own server instead.

If you’re trying to join a server and you get an error message that says “Couldn’t Connect To Server,” there’s a chance that you are using the wrong port number. If this happens, you’ll want to double-check your settings before trying again.

Your Friend Is Using The Wrong Version of Minecraft

If you can’t connect to your friend’s Minecraft world and they are using the same version of Minecraft as you, there may be an update out for their game that hasn’t been released for yours yet. This can cause connection issues between different versions of Minecraft until the update is released for your version as well.

Making Sure Your Game Is Up-to-Date

If you’re having connection issues with Minecraft, your first step should be to check your game version. If you’re running an old version of Minecraft, there’s a chance that this is causing connectivity issues.

To check your game version on Linux, simply open up a terminal window and type in “java -version”. You should see information about your Java installation pop-up, including which version of Java you are running and which Minecraft version it supports.

The connection issues can happen to anyone. When they do, they are very stressful and frustrating. If you ever find yourself in this situation, don’t panic. You can fix this. All you need is a little bit of patience and this guide to troubleshoot and fix your Minecraft connection problem. Once you do, you’ll be able to get back into the game and have fun with your friends! With this guide, you’ll be able to figure out why you can’t join your friends’ Minecraft world and resolve any issues you’re having so you can get back into the game.

Is GTA On Game Pass? An In-Depth Analysis...

How To Remove My Email From The Dark...

How To Not Lose Air Pods: The Definitive...

How Important Is The Mail Merge Feature Of...