Can I Use My Phone Sim Card In My Smartwatch? 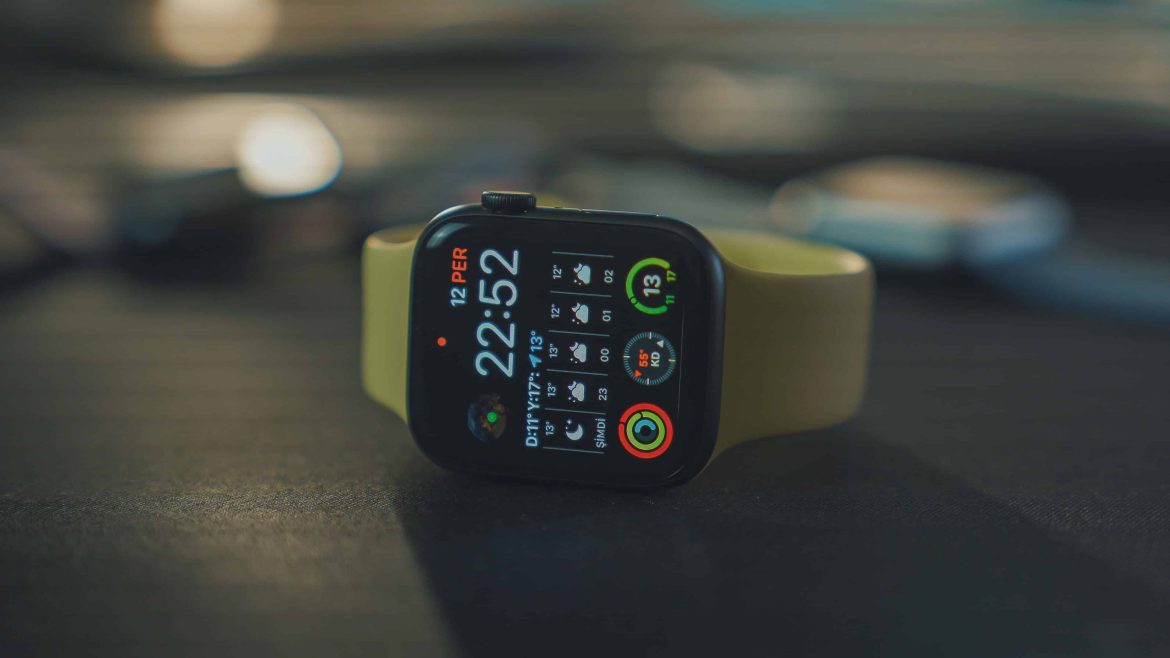 Smartwatches are more than just a feature on your wrist. In recent years, wearable devices have been able to do everything from track your fitness and monitor your heart rate to control your home and give you notifications on your wrist. Thankfully, the majority of smartwatch functionality doesn’t require using a SIM card; in fact, most smartwatches don’t even have the ability to use one. The primary reason for this is that most mobile phones are stand-alone devices with built-in SIM cards.

If you want to use your smartwatch as a secondary device that can make calls, send texts, and remain connected to services like Siri or Google Assistant through voice prompts, then you may be interested in using a SIM card in your smartwatch. Keep reading to learn more about if and how you can use a SIM card with your smartwatch.

Can I Use My Phone Sim Card in My Smartwatch?

Is There A Difference Between Smartwatches And Fitness Trackers?

What Is The Difference Between A Smartwatch And An Activity Tracker?

How To Find Out If Your Smartwatch Has A SIM Card Slot?

Are There Any Benefits To Using A SIM Card With Your Smartwatch?

Is There Any Disadvantage To Using A Sim Card With A Smartwatch?

Does Capitalization Matter In Emails?

How To Find Hidden Bluetooth Devices That Keep...

How To Turn On Speed Trap Google Maps?