Does A Wifi Extender Slow Down Internet Speed? 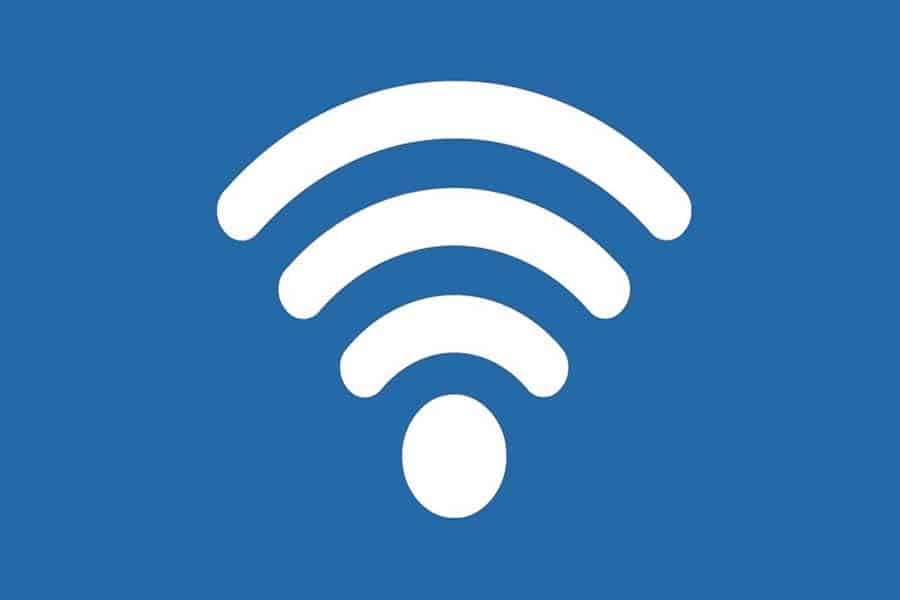 When you have too many wireless devices trying to access a router at the same time, your internet speed can suffer. This is especially true if the router isn’t capable of handling all that traffic. To solve this problem, you could use a WiFi extender to boost your signal and get better coverage throughout your home. If your home has a wired network with several computers and other devices connected to it, you might want to get an Ethernet cable as well as a new wireless router so that everyone stays connected. However, if you just want to extend your Wi-Fi signal and don’t need wired access in every room, a wireless range extender may be the answer. Keep reading to learn more about how they work, which one is best for your needs, and how to set one up correctly so that it doesn’t slow down your Internet speed!

Does a WiFi Extender Slow Down Internet Speed?

Yes, a WiFi extender can slow down your Internet speed. When you extend the range of your WiFi network by using an extender, you are essentially creating two networks—one that is closer to the router and one that is further away. The closer network will have a stronger signal and will be faster than the one that is further away. So, if you have a lot of devices connected to your network and they are all far from the router, you may see a significant slowdown in speeds.

What Makes A Good Wifi Extender?

If you’re like most people, you probably don’t have a lot of experience installing routers and WiFi extenders. While it’s not rocket science, it can be challenging to get everything set up correctly. If you don’t know what you’re doing, it may be easier to just return the product and get something else! To make installation easier, look for a WiFi range extender that comes with step-by-step instructions and has a setup wizard that makes it easy to enter your network settings. Also, keep in mind that many routers come with their own WiFi extender already installed. If this is the case, you might not need to buy another one!

WiFi range extenders are designed for convenience – they should be easy to use so that anyone can set them up quickly and start enjoying faster internet speeds right away. For example, some products come with a remote control so that you don’t have to get up and walk over to the extender itself. Also look for features like WiFi scheduling, which allows you to turn the extender on and off at certain times of day – this can help you save energy when it’s not needed. And if you plan to use your WiFi extender with a wired network, make sure it has plenty of Ethernet ports so that everyone stays connected.

When shopping for a WiFi range extender, the range is one of the most important things to consider. If you have a large home or office, consider getting a dual-band product with 2.4 GHz and 5 GHz frequencies – this will give you more options for extending your signal, as well as faster speeds and more bandwidth overall. However, if your home is smaller, it might be fine with just one band at 2.4 GHz or less – in this case, it’s likely that this way you can use the internet at night without it interfering with your neighbors.

The best WiFi range extenders are smart devices that can be controlled through an app or a web-based interface. This makes it easy to change any settings, including the network name, password, and security type. You will also be able to see which devices are connected to the extender so that you can prioritize some over others if necessary. A smart WiFi range extender will also let you know when it needs a firmware update and will walk you through the process so that everything works smoothly!

Which Wireless Extender Is Best For You?

How To Set Up A Wifi Extender?

Should You Get A Wireless Range Extender Or An Ethernet Cord?

If you need to connect more than one computer to the Internet.

If you have a desktop computer, but no WiFi router in your home, a wireless range extender is the best way to connect it to your existing router. With a wireless range extender, you can plug in your desktop computer anywhere in your house and have access to the Internet. If you already have a router and just need an Ethernet cable for one of your computers, an Ethernet cord will do the trick.

If you want to get rid of wires running through your house.

If you’re tired of all the cables running through your home and tripping over them when moving around, buying an Ethernet cord won’t solve that problem since it’s just another wire! A wireless range extender takes care of that problem by taking care of those wires for good! Best of all, with a wireless range extender, you can place it anywhere that gets good reception without worrying about tripping over any wires.

If you want to use your old router with a new wireless range extender.

If you already have a WiFi router, but it’s not performing up to par, you can use a wireless range extender to boost its signal and get better coverage throughout your home. You don’t need to buy a new router when you already have one that works! Just make sure that the router is compatible with the wireless range extender that you choose. If it isn’t, you may run into problems or even brick your router if you try using them together!

How To Check WiFi Router History On Android:...

How To Change Store On Walmart App

Can You Change The Processor In A Laptop?